Opal Consulting was founded by Biwek Thapa in 2008. Biwek arrived in Australia in 1996 as an international student and achieved a Diploma and a Bachelor’s Degree in IT. After a successful career in the IT industry, Biwek decided to apply his skills and experience to help international students and others on the path to Australia.

He received a Graduate Certificate in Migration Law and Practice from the Australian National University and is a Registered Migration Agent. In 2008, Opal Consulting opened offices in Nepal and Australia to assist people in both countries with their migration and study needs. It currently has offices in Sydney and Kathmandu.

Besides managing Opal Consulting, Biwek is an active member of the Nepalese community in Sydney. He is immediate past president of Nepalese Australian Democratic Forum (NADF) which is based in Australia. He is also a current advisor and past executive member of NRNA (Non-Resident Nepali Association) Australia. He is the founding president and current advisor of Australian Education Consultants’ Alliance (AECA). 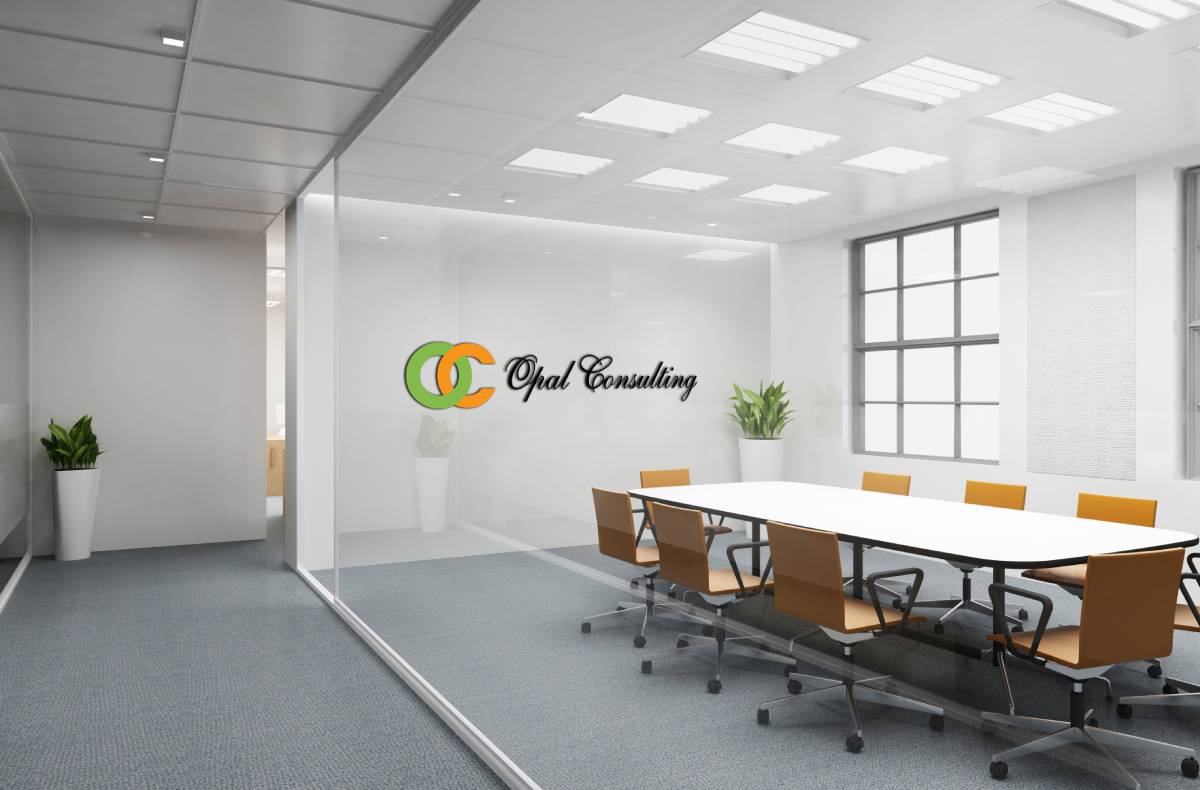 He was also a football coach for a Nepalese community soccer club in Hurstville (Sydney) for a period of three years up until 2008. 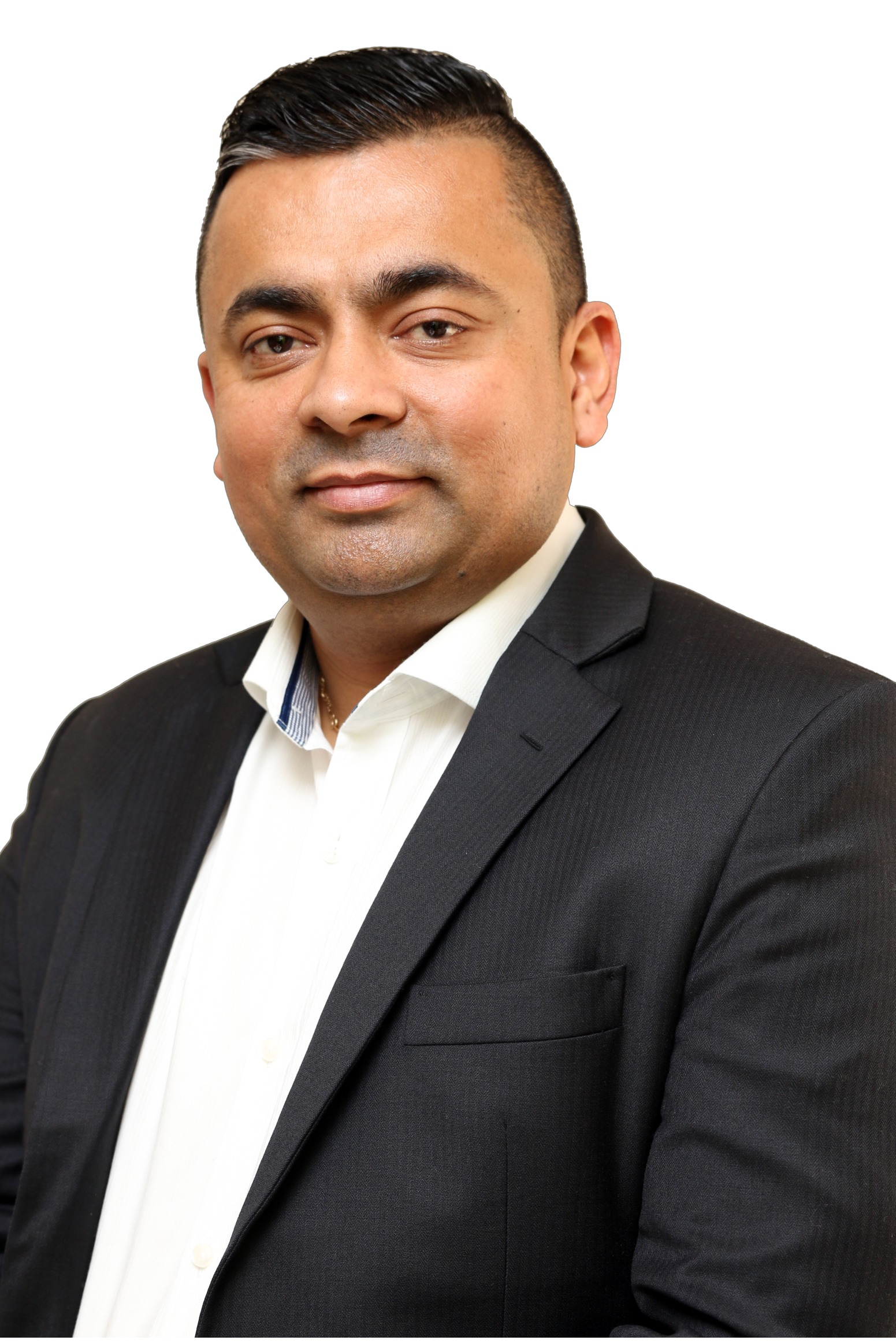 Biwek Thapa came to Australia in April 1996 as an international student, and he went through the entire Australian visa system himself.

In 1998 his student visa was cancelled, so he had to work very hard to get his visa back.  After an interview at the Tribunal, the Tribunal member said that he was impressed by Biwek’s straight forward nature and the way that he passionately argued his case and presented his evidence.  He decided to give Biwek a chance.

After completing his IT degree, Biwek applied for a permanent visa under the skilled migration program in Australia. He became a permanent resident in 2003 and is an Australian citizen.

Because of his own experience, Biwek is driven and passionate about speaking on behalf of and fighting for international students and migrants.

After a successful career in the IT industry, Biwek decided to apply his skills and experience to help others with their dreams of studying, working and living in Australia.

He received a Graduate Certificate in Migration Law and Practice from the Australian National University (ANU), and became a Registered Migration Agent. In 2008, he opened Opal Consulting offices in Nepal and Australia.

Biwek has gone through the visa system, that’s why he can understand and empathise with the difficulties, problems, challenges and issues that international students and migrants face.

He has become an expert in the migration industry and has even been interviewed on Australian television (ABC, July 2009 on the programme Four Corners) in relation to how he solved the problems of international students from Nepal.

Excellent communication is the key.

Biwek used to be a teacher in his dad’s school in Nepal and he was a part-time tutor at the University of Western Sydney when he was completing his bachelor degree.

He is currently working towards his law degree at the University of New England in Australia.

He prides himself on his ability to communicate clearly and effectively so that his clients can improve their chances of studying, working and living permanently in Australia.

‘I am absolutely passionate about solving visa or migration problems for international students and migrants in Australia.  I like to listen to people’s problems and to think outside the box so that I can help to solve those problems.

I work 16 to 18 hours per day on my client’s cases, and I will even work on weekends if the case demands it.

I spend many hours researching the law as well as researching similar cases that have been before the tribunals and courts.  Wherever necessary I will also seek professional advice from other senior agents and the  Migration Lawyers on our board.

I am completely driven and I have a deep passion for helping people’s dreams to come true.’

Biwek is married and has two beautiful children.

He is very active among the Nepalese community through general volunteering and social work, which he has been doing ever since he was an international student. 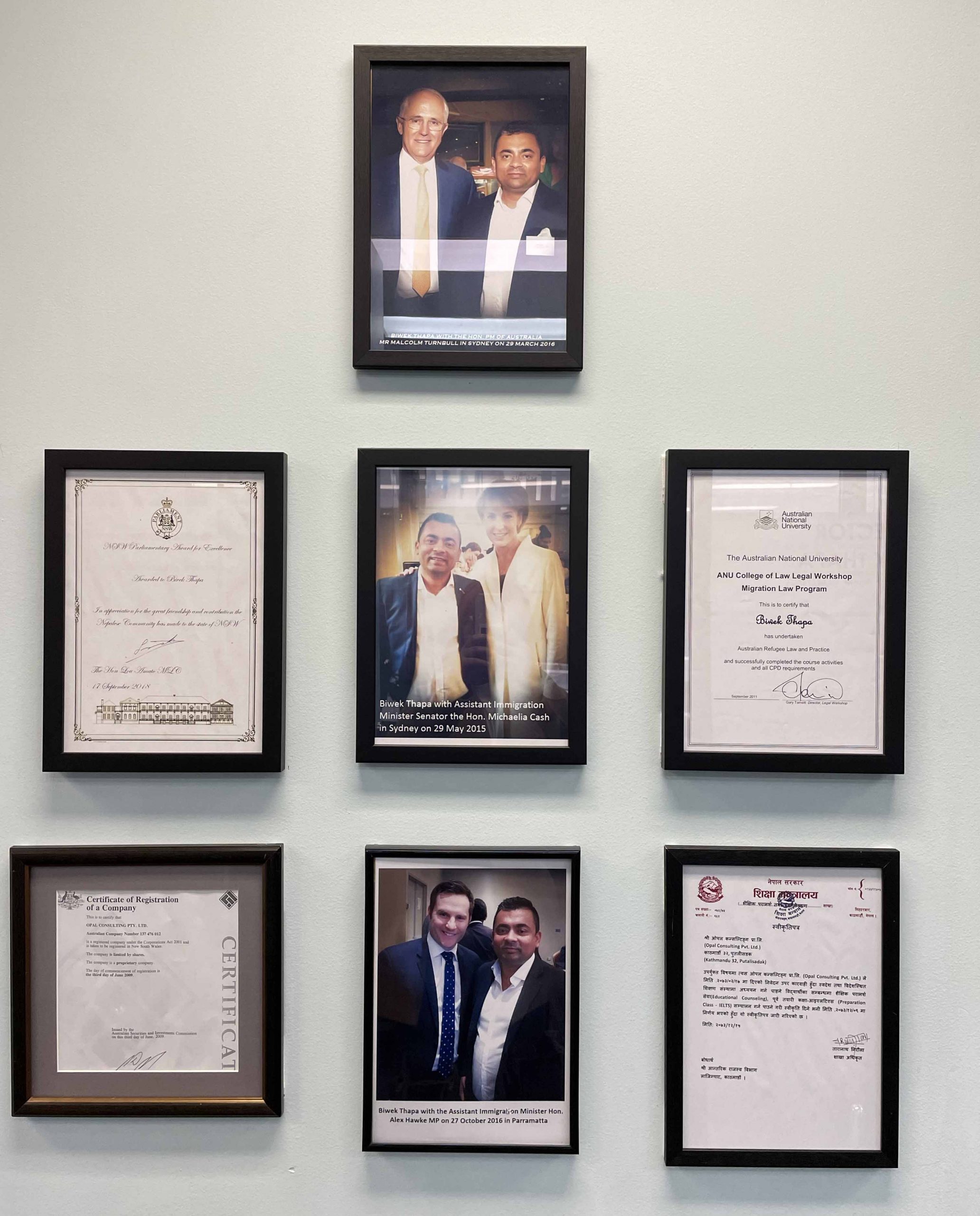 Biwek has a Diploma of IT, Bachelor of Business (Computing and Information Systems) and Graduate Certificate in Migration Law and Practice. He is working towards his Law degree at the University of New England in Australia.

Biwek’s passion drives his entire team.  His staff work tirelessly to ensure that you have the best possible chance of fulfilling your dreams of studying, working and living in Australia.